Check out some of our success stories as well as our latest ad campaign.

Abdulaziz claims “I saw an ad for Dr. Bernstein with the huge change in the patients and I said “why shouldn’t I do it?”. In just 8 months I reached my goal weight and since then I am still maintaining it. Now I am just perfect, no high blood pressure or kidney problems.” 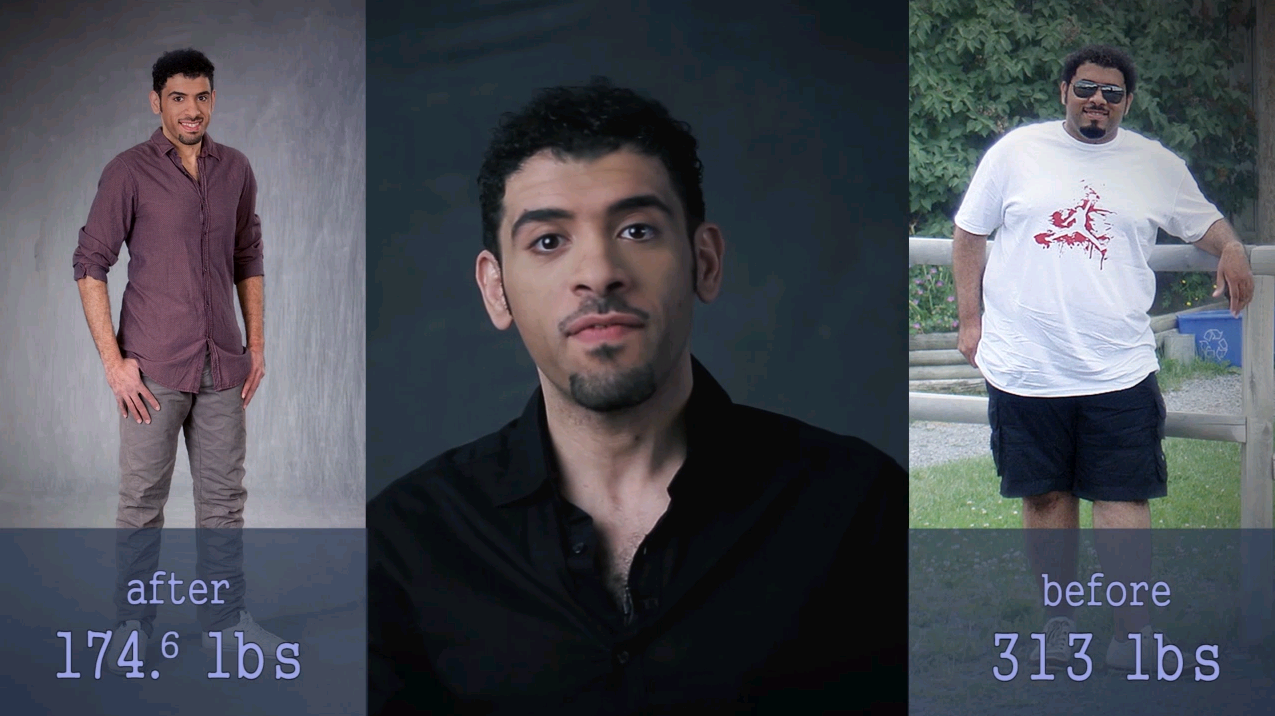 Lee is thrilled to claim “My regular doctor was completely amazed by my results. All my tests came back NORMAL and BETTER than they had ever been! And I have cut my insulin by over 75%!” 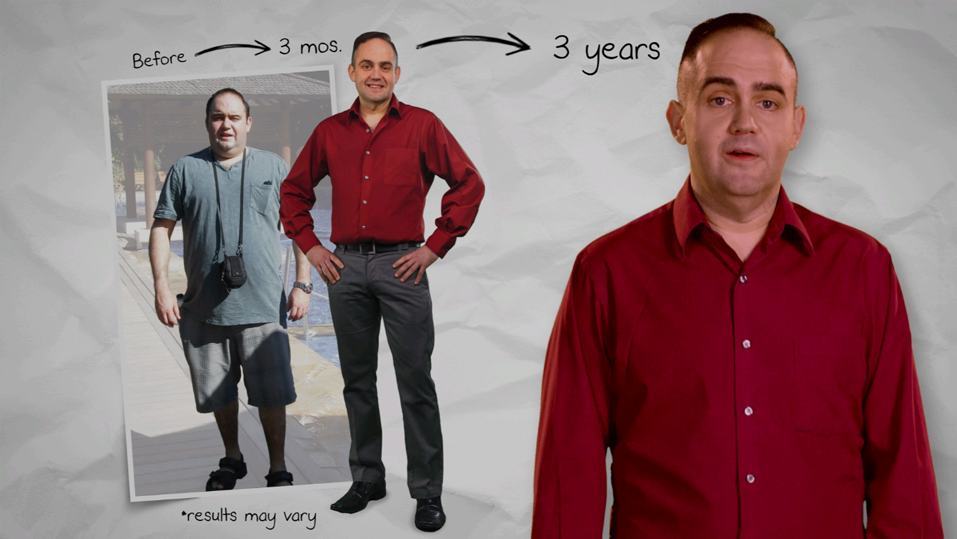 At her heaviest, Karen weighed 278 pounds and could barely fit in to a size 24 pant. Joining the Dr. Bernstein clinic helped her to get real about what she was eating and to be accountable for everything that went into her mouth. Now at a size 2 she can fit into anything! 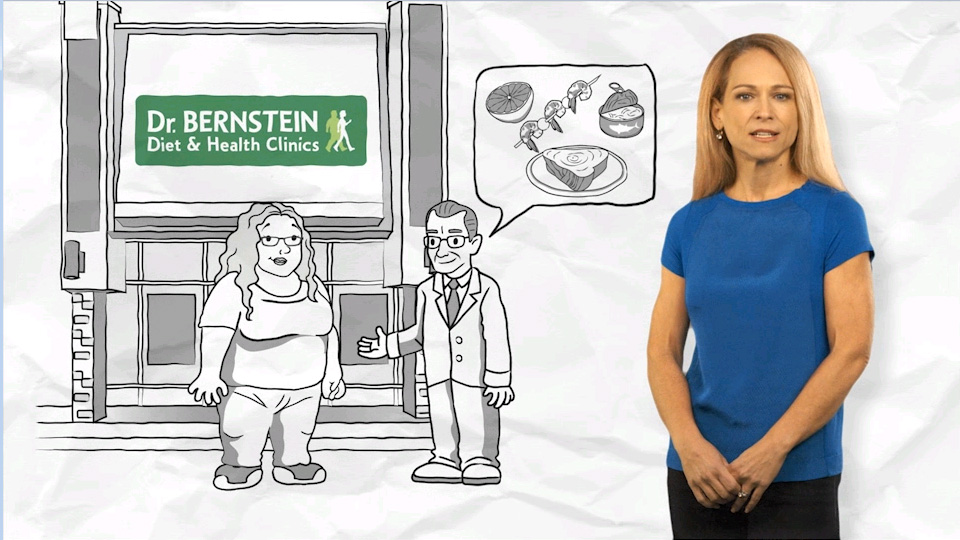 Been There? Done That?

Get off the treadmill of weight loss failures. It’s time for something that works. 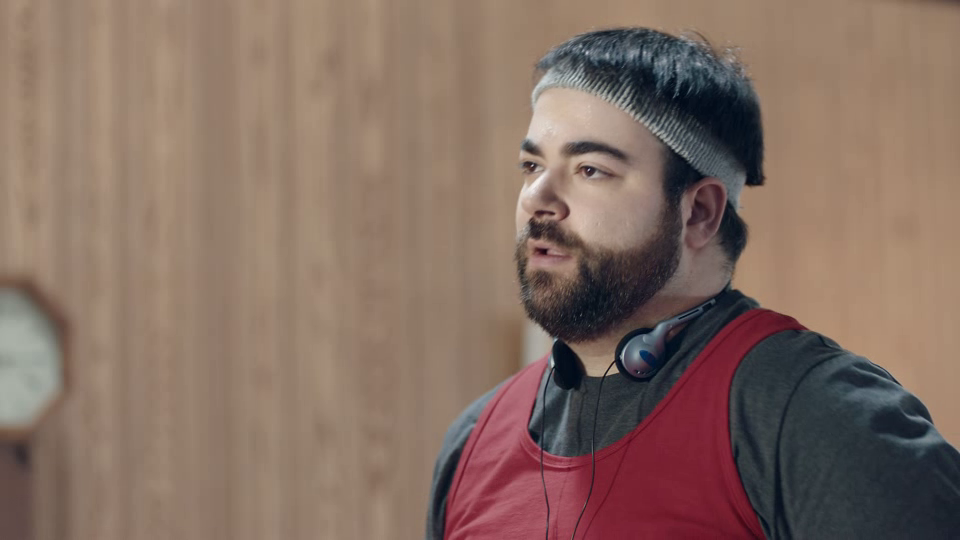 Mike’s life changed when he chose the Dr. Bernstein Diet & Health plan. He lost lost 196 pounds in 14 months! His blood pressure and cholesterol are back to normal. His diabetes is gone! And he no longer takes any medication. Mike once wrestled with sleep apnea but now he always feels well rested and has energy to spare to play with his boys. If Mike can do it, you can do it too! Yes, you can!* 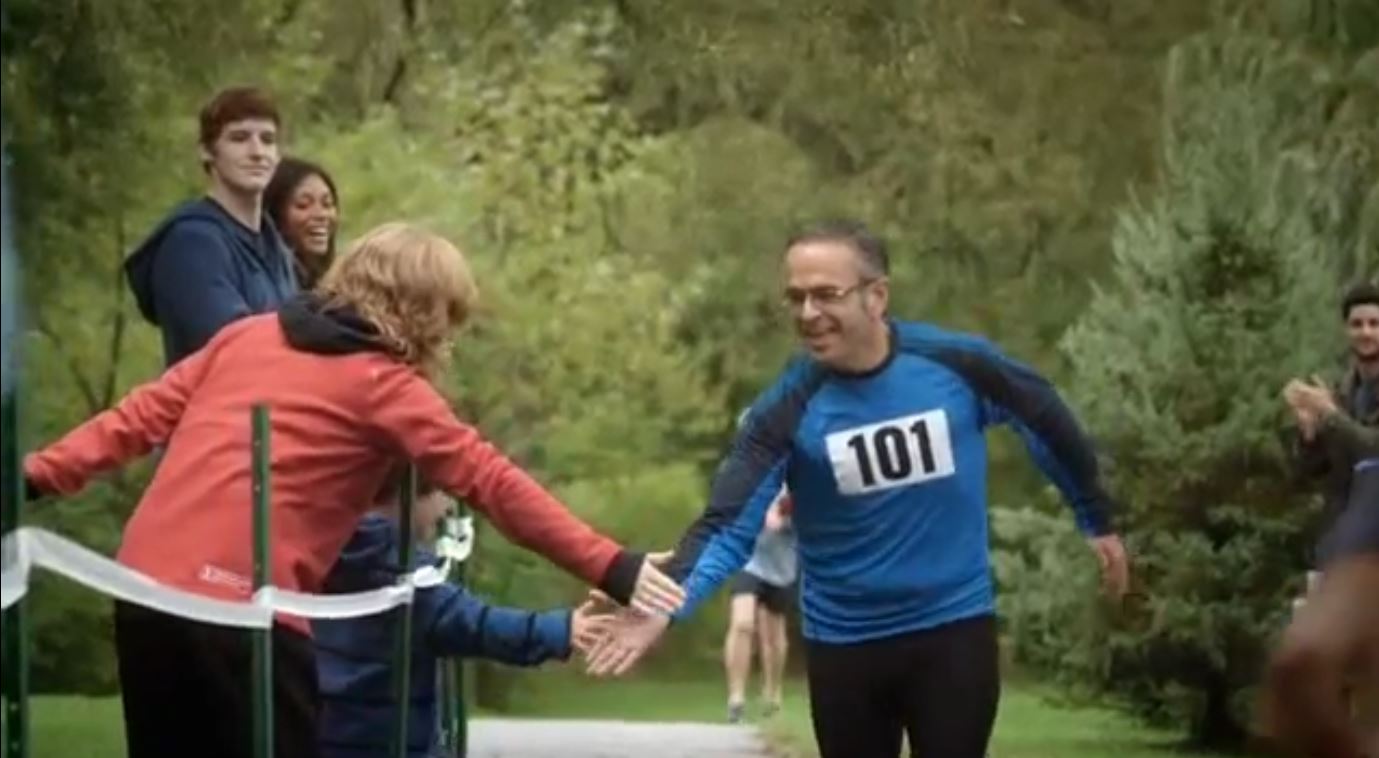 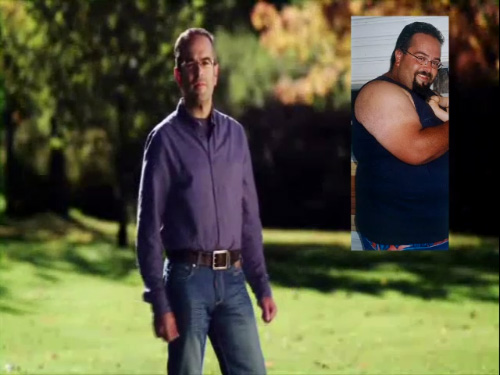 WPTV WEST PALM BEACH, Fla. – David Mahon says before he and his wife knew it, the pounds had piled on. “I gained quite a bit of weight in the last two years and I needed to go on something.” After joining the Dr. Bernstein Weight Loss Program, they lost 67.4 pounds in 7 weeks as part of our 2010 family challenge.* Click on the video to watch their interview with WPTV News Channel 5’s Tania Rogers. 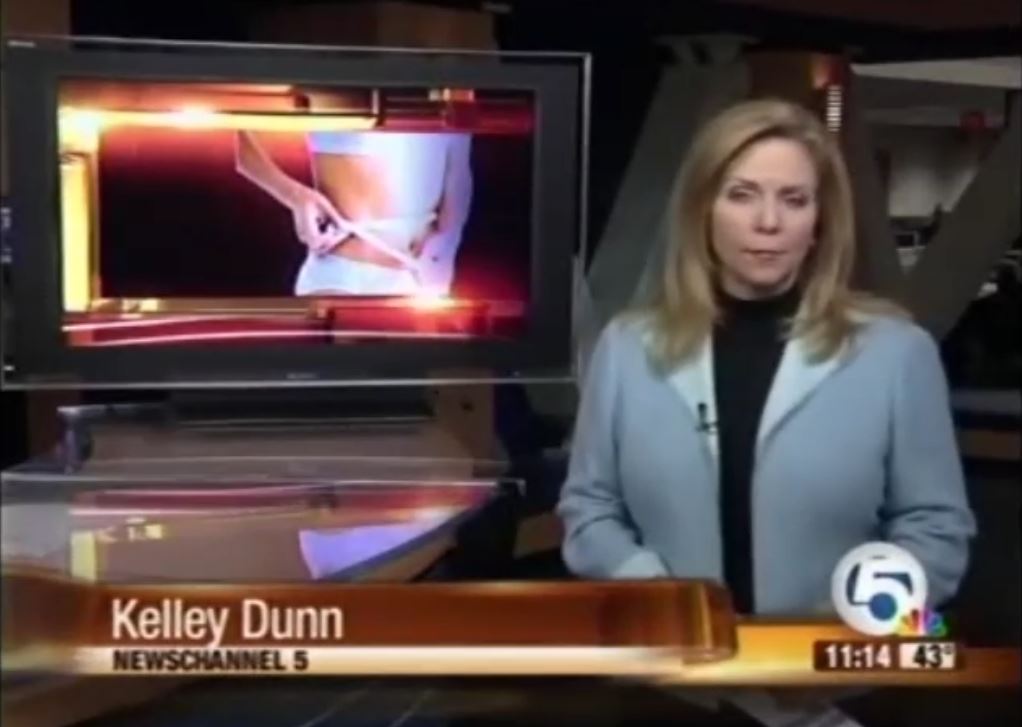 Christina had been overweight her entire life and never tried dieting, thinking she would always be big. For her, that meant always wearing sweaters, jeans and long sleeves – even in the summer – and claiming she was “avoiding sunburns” when she wore a t-shirt over her bathing suit. But once she learned about the Dr. Bernstein Diet and saw other patients losing weight quickly, she decided that was enough motivation for her and tried the Diet herself.* 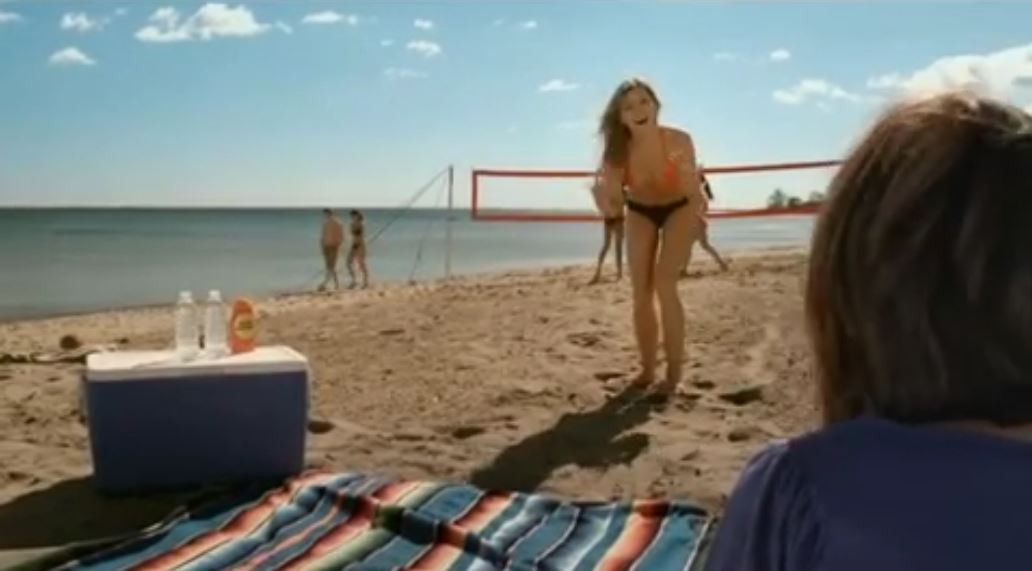 It isn’t easy feeling like a prisoner in your own body. At 382 lb, Steve couldn’t even participate in simple activities. Like many others, he’d tried several diets without success. But then Steve turned his life around with the Dr. Bernstein diet. After only a few visits, he discovered a new approach to weight loss. The experience was both easier and quicker than he imagined.* 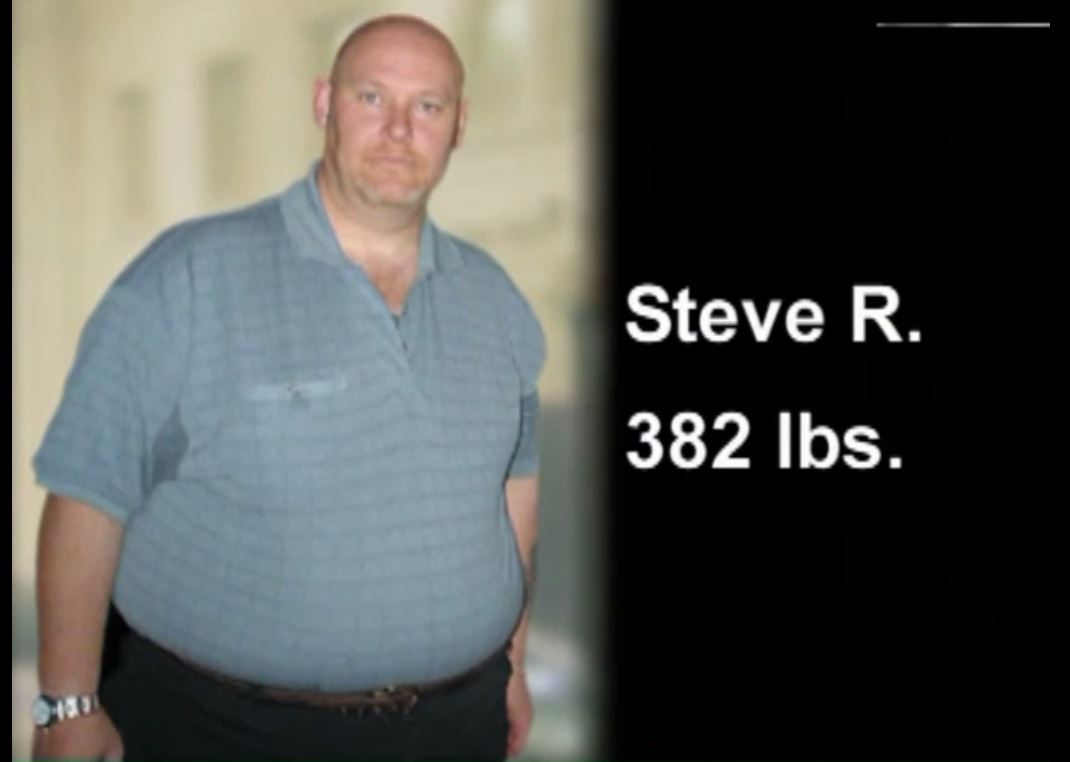 CityTV reporter David feels his true disability was the extra weight he was carrying. At a recent seminar for Dr. Bernstein doctors and nurses, he spoke about how the clinics and staff helped remove the weight from his body and the stress from his shoulders.* 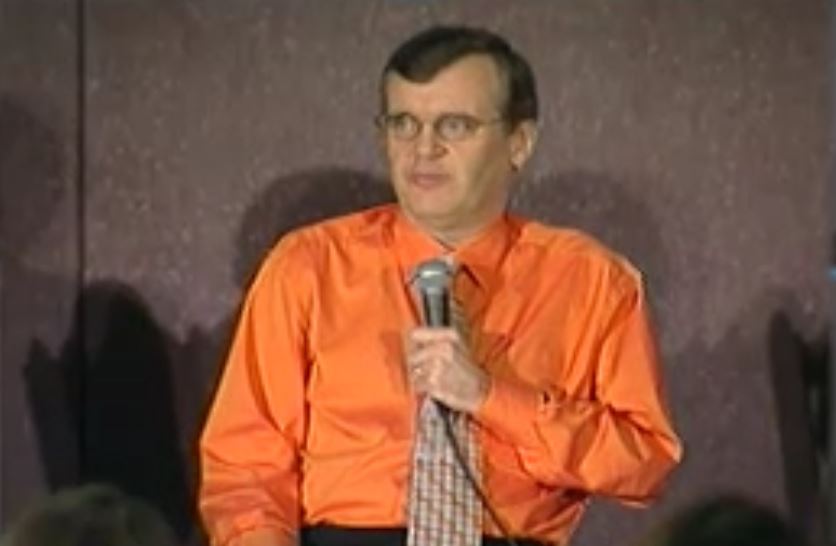 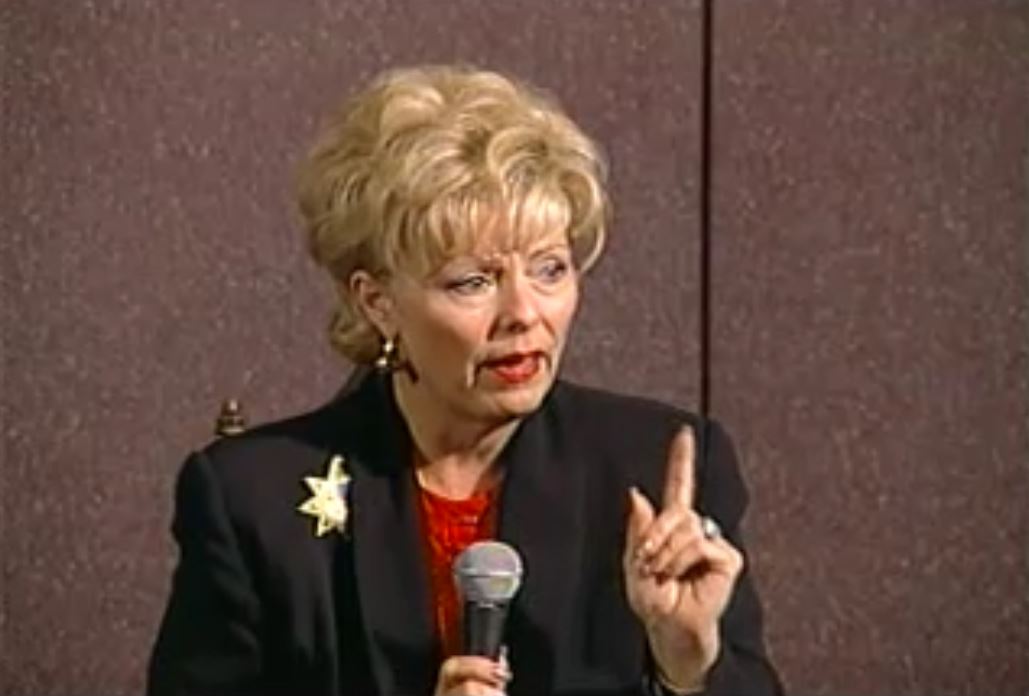 Part one: Karsten, Stephen and David are 3 brothers who inspired one another to lose weight and become healthy.* Part two: Karsten lost 273 lb. in 16 months, Stephen lost 269.9 lb. in 12 months, and David lost 130 lb. in 8 months. Click below to hear them talk about their journey during the program and after they’d reached their goal weights.* 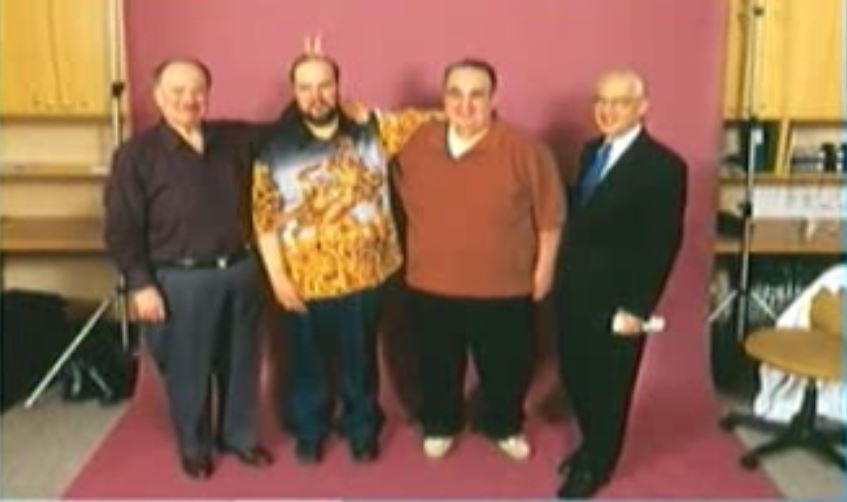 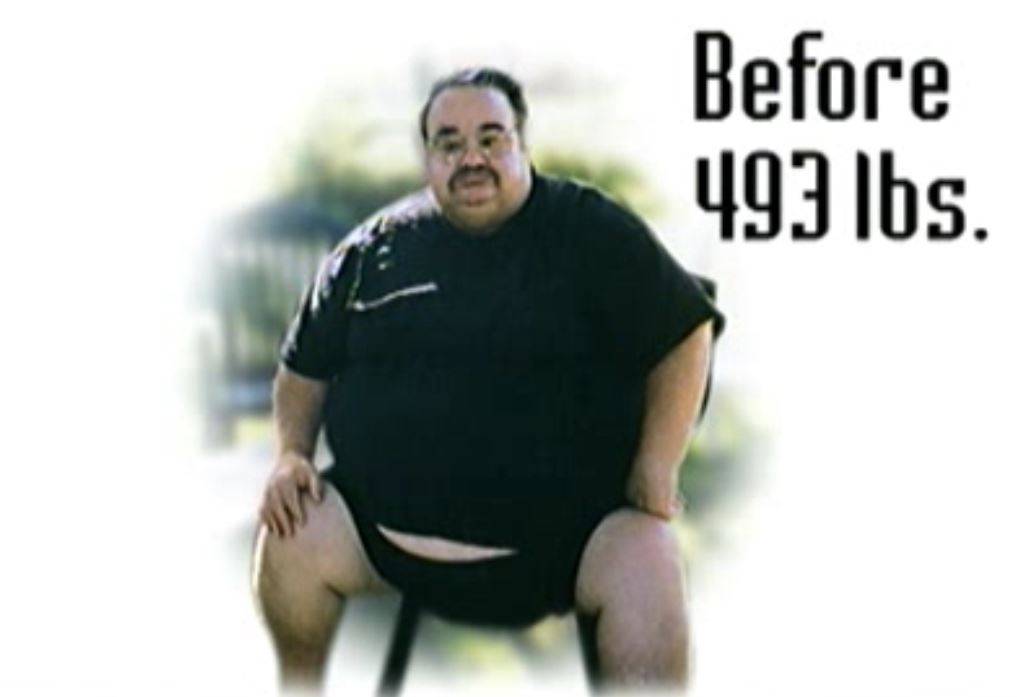 We Promise You Will Lose The Weight!

Learn More
*Individual weight loss may vary. Call for details. Compliance with our program is required.

Call Now To Get Started - or - We'll Call You

One of our specialists will get in touch with you.

Your information is kept private.* Indicates a required field

Find a Clinic Near You and Start Your Weight Loss Journey Today! Find a Weight Loss Clinic